Last Monday, my friend Olivia and I decided to launch this idea called #GIRLWITHABOOK. At the time we were venting to each other about how horrified and utterly disgusted we were by the Taliban’s sick attempt at killing Malala Yousafzai on her school bus, and we wanted to do something about it. We wanted to do something for Malala, and at the same time stick it to the Taliban. So Olivia says to me “Let’s get people to post pictures of themselves with books! A favorite book, a random book, a school book, you name it. And we’ll post it on facebook, twitter, etc. to show Malala our support.” My reaction: THIS IS AWESOME.

The Taliban showed what they are most afraid: A GIRL WITH A BOOK.

So that’s exactly what we did. We created a Facebook page, Pinterest board, Twitter account and a tumblr. It sounds excessive, but can you blame us? We wanted the whole world to show their support for Malala. And as they say…a picture is worth a thousand words.

The first thing we did was message and email our own friends. Anyone we knew, we told them about our idea. Slowly but surely we started receiving submissions from our friends and family. They took pictures of themselves holding books, reading to people, reading with their pets, or reading together with someone else. They sent them in and we posted them. The number of likes on Facebook increased from 10 to 40 to 120 to 200. We were getting supporters from all over the world, and including other organizations like the National Women’s History Museum. And then something even more amazing happened.

Half the Sky, a book written by Nicholas Kristof and Sheryl WuDunn, tweeted and posted on their Facebook wall about us. As a result, we got over 400 likes on our Facebook page in a single day. Half the Sky is now also a film, a game, and a movement. All of which are about “raising awareness and inspiring action to turn oppression to opportunity for women worldwide.” The outpouring of support after their post was incredible.

Within a single week, we managed to launch a movement of sorts. It all began with a 15 year old girl named Malala Yousafzai, but now she has come to symbolize the hope that education can bring to both girls and boys. She is the one who inspired and touched everyone’s hearts with her courage. My friend and I simply wanted to find a way to thank her and show her that we stand with her. We stand with Malala, we stand with all boys and girls who are fighting for a chance to learn. Education is everybody’s right, and I truly believe it is our duty to do whatever we can to make sure that everyone gets their chance.

As of today, on Sunday, October 21, 2012 at 9:44 PM, we have 811 supporters on Facebook, about 51 followers on Twitter, 72 followers on Pinterest, and 17 followers on tumblr (our tumblr is fairly new compared to the others). With the help of other people who believe in Malala and what she fights for, we can achieve this. We can stop extremists from taking away our education, our freedom, our rights. In the end, they won’t win. We will.

Here’s some more exciting news. After we receive a significant number of pictures, Olivia and I plan on compiling all of them into a book and sending it to Malala. All of us are praying and wishing for her full recovery, and we thought this would be a great way for us to show just how much she has come to mean to us.

If you want to join the #GIRLWITHABOOK movement, please submit a picture of yourself with a book to girlwithabookmovement@gmail.com. Make sure to include the title of the book and the city, state, country that you took your picture

Here are some of my favorite pictures. 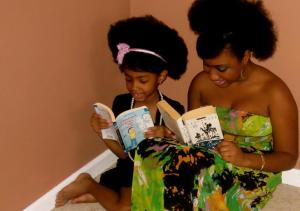 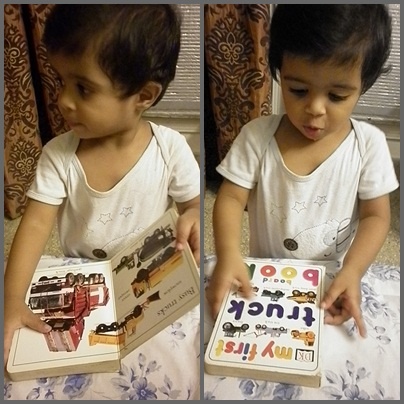